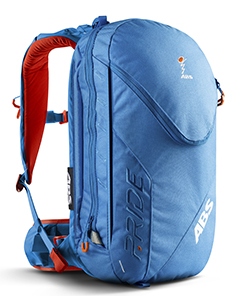 Avalanche backpacks, so called airbags can increase the chance of survival in the avalanche. The principle is same for them all. Before the skier is captured by the avalanche, the skier must manually activate the rescue system by pulling the trigger. Within few seconds the air bag will be inflated. The volume of the body would then increase by about 1,5 times. The system works on physical law of inverse segregation of particles. When particles move all at one time, the largest swim to the surface. When the avalanche is triggered the person with inflated airbags becomes a large particle in the stream of snow, which will provide him with the necessary buoyancy to remain on the surface of the avalanche. There are currently more technologies on the market available represented by various companies: P.RIDE, Solid (ABS Airbag), Jetforce (Pieps), Avabag (Ortovox), Reactor (Arva), P.A.S. - Protective Air Bag System and R.A.S. - Removable Airbag System (Mammut), Alpride (Scott), Float (BCA) and Voltair (Arcteryx).

For more informations about Avalanche airbags visit the equipment articles 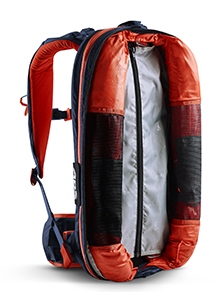 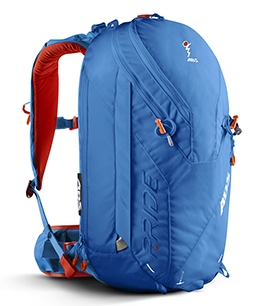 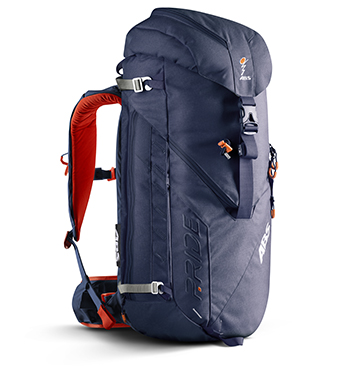 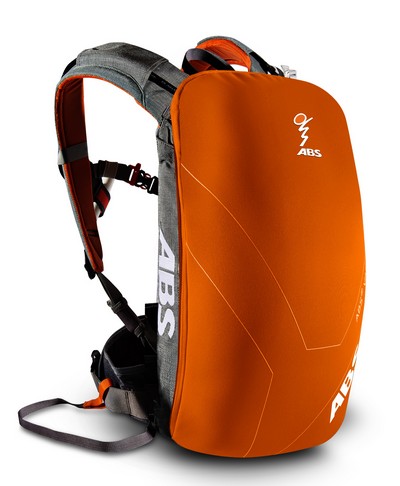 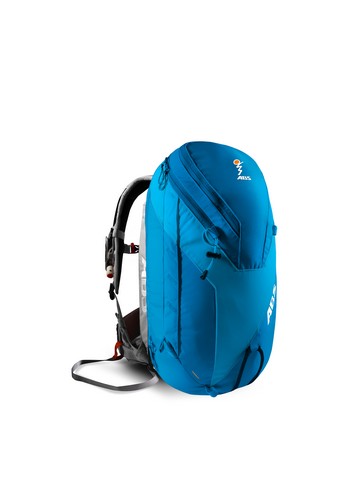 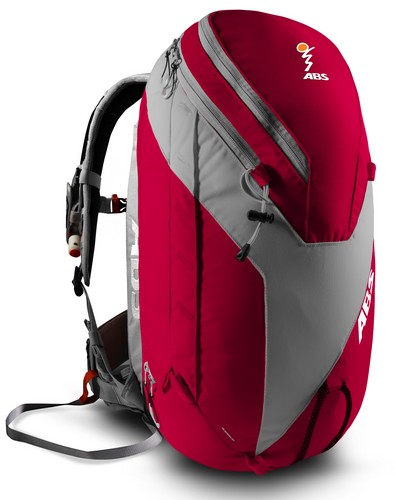 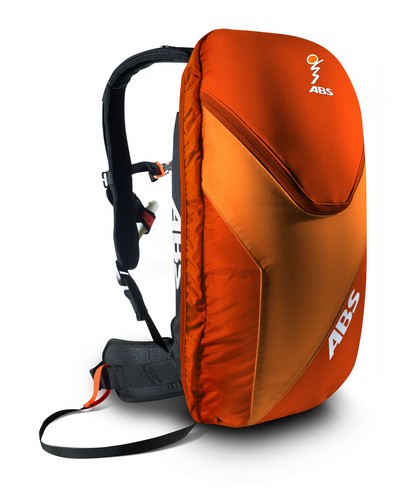 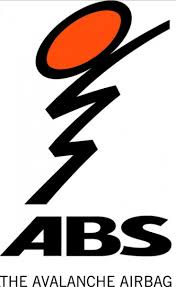 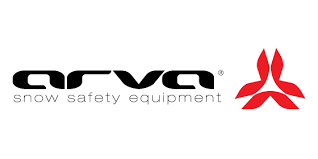 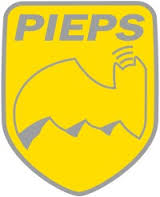